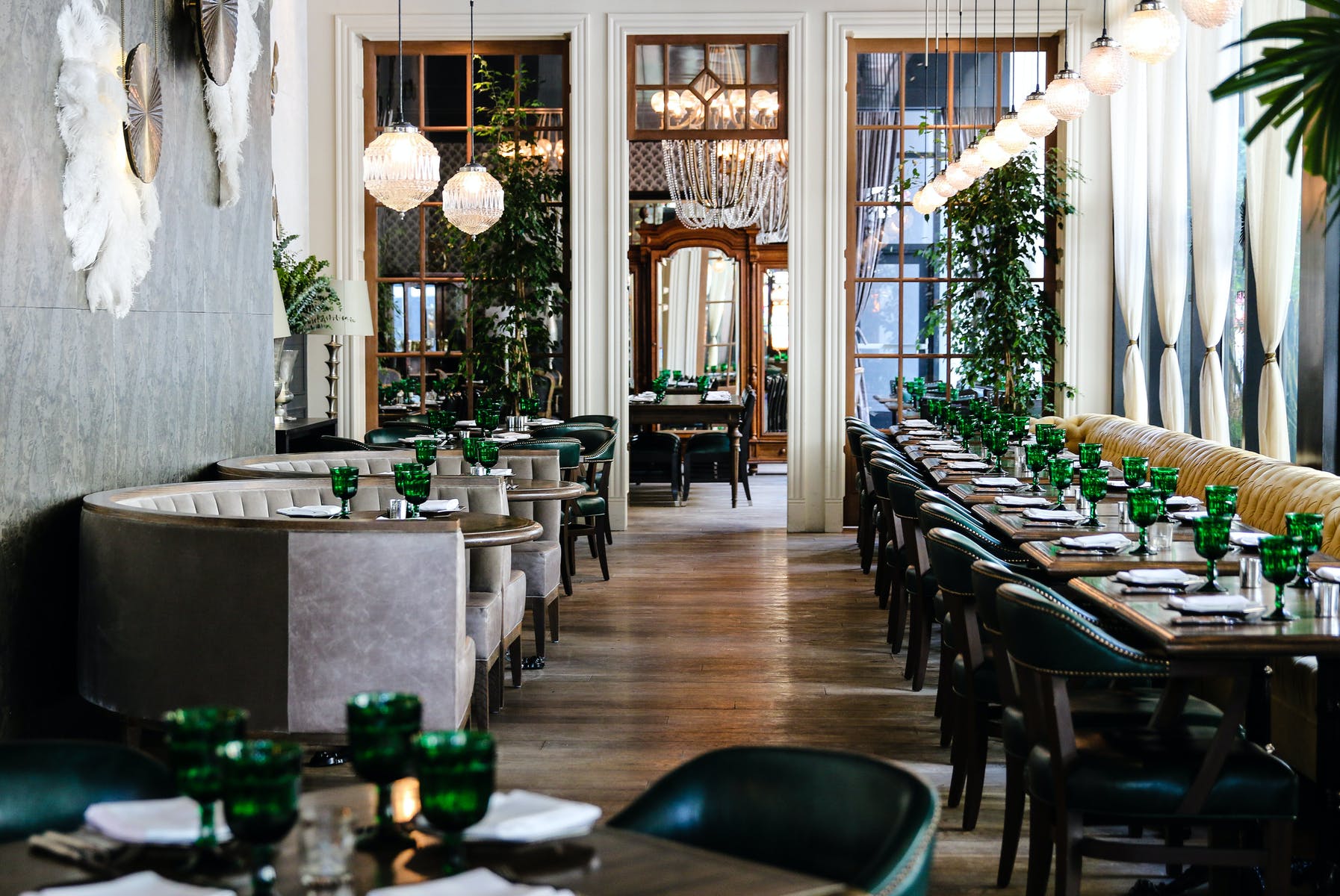 Faith & Flower is a contemporary Los Angeles restaurant located in the WaterMarke Tower in DTLA’s South Park district. The restaurant’s name pays homage to the two major renaissance periods—the 1920s and modern day—that have fundamentally shaped the Downtown Los Angeles community, with “Flower” referring to the street on which the restaurant lies today, and “Faith” for the street’s alleged name during the early 1920s.