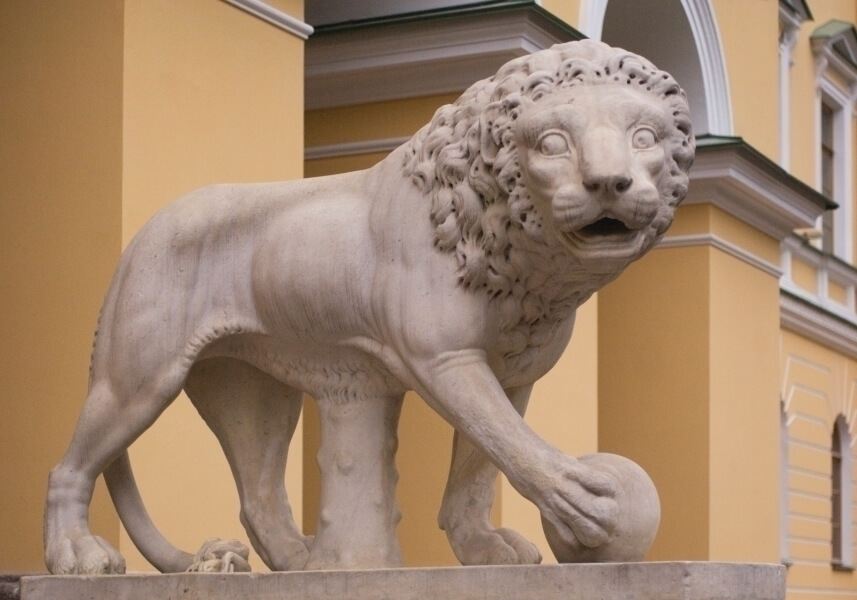 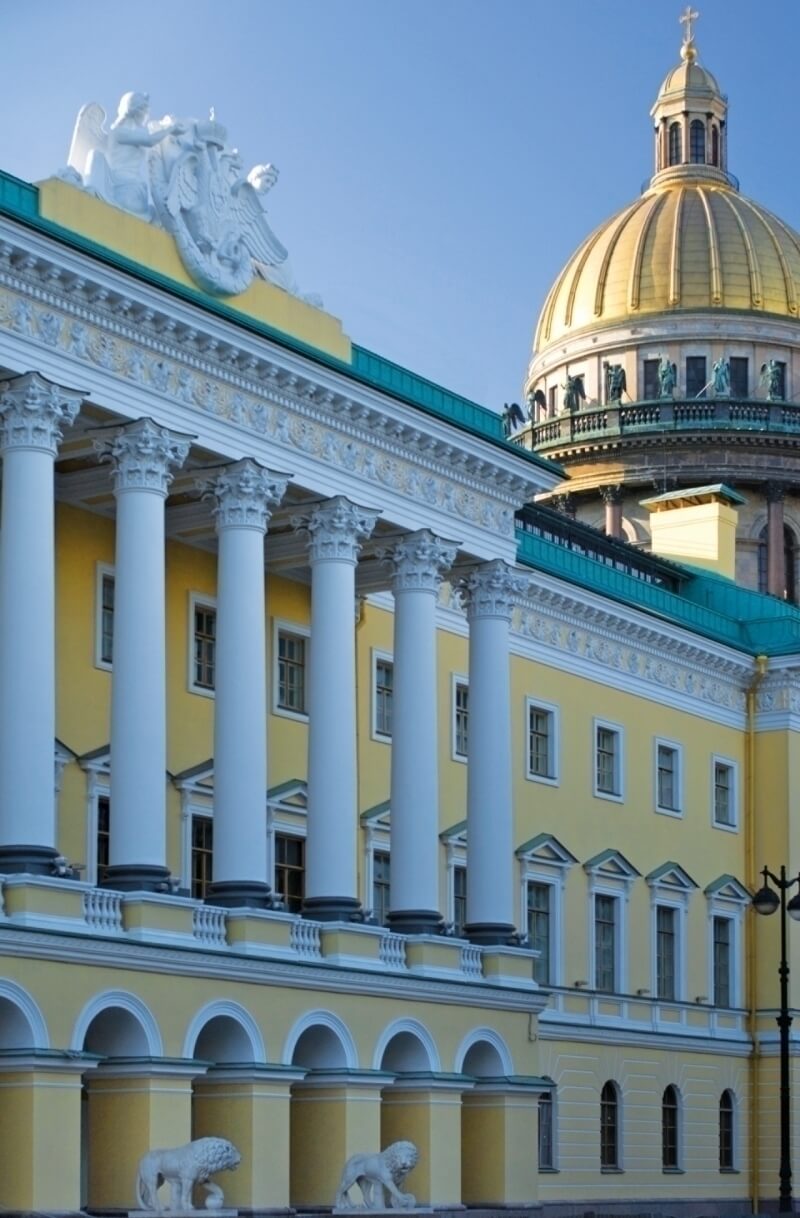 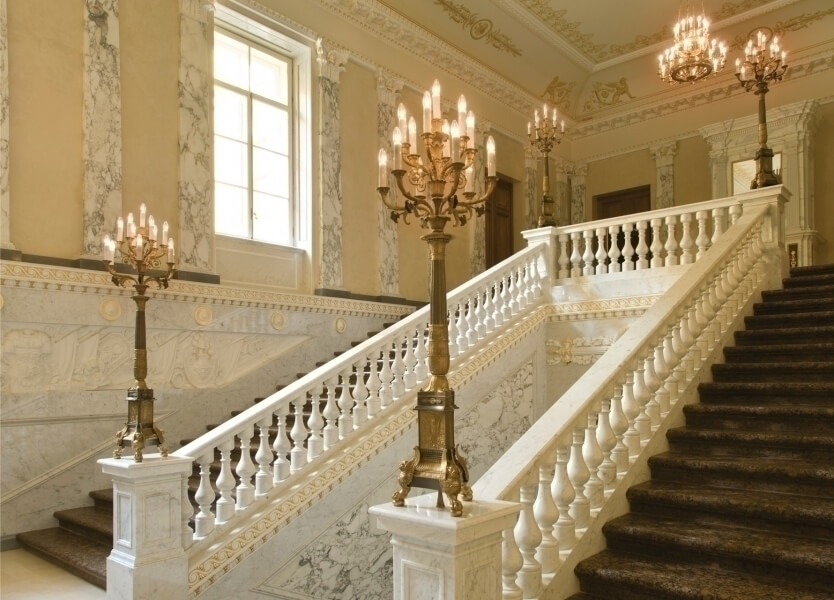 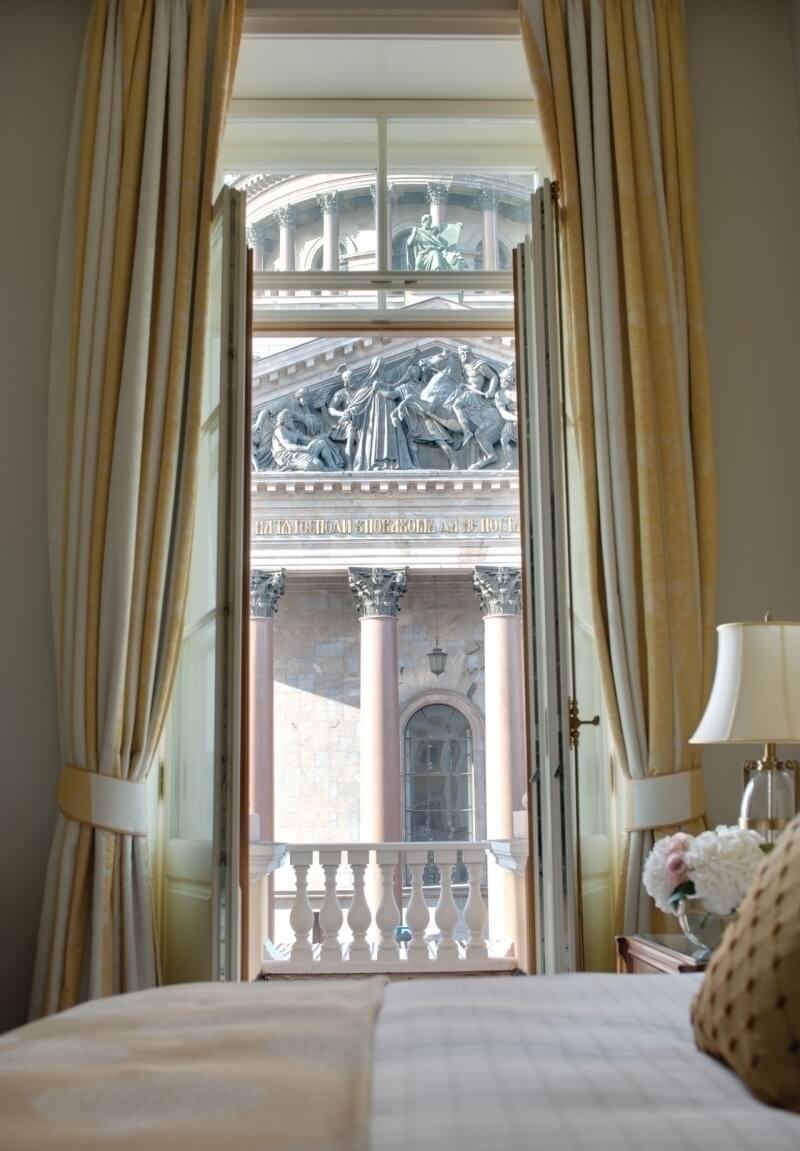 Just two blocks from the Winter Palace and Hermitage Museum, the House with the Lions began life as the palace of Princess Lobanova-Rostovskaya in Dining in the hotel is led by Michelin-starred Executive Chef Andrea Accordi. Percorso, restaurant of authentic Italian cuisine, features the show kitchen and great wine collection. Sintoho, Asian restaurant, derives its name from the cities of Singapore, Tokyo and Hong Kong. The restaurant features a sushi-bar and a dining room with a teppanyaki table – the only one in St. Petersburg.